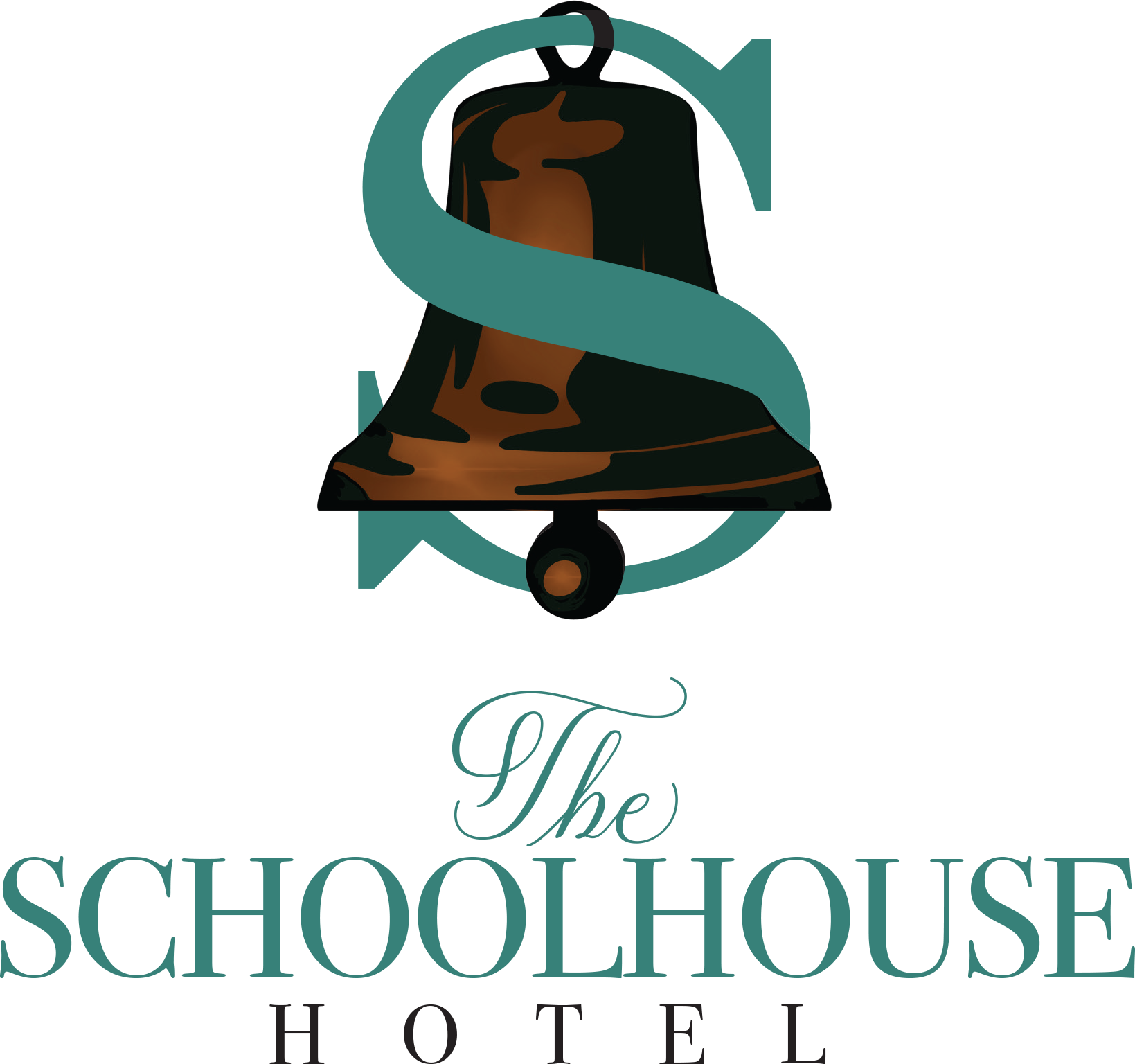 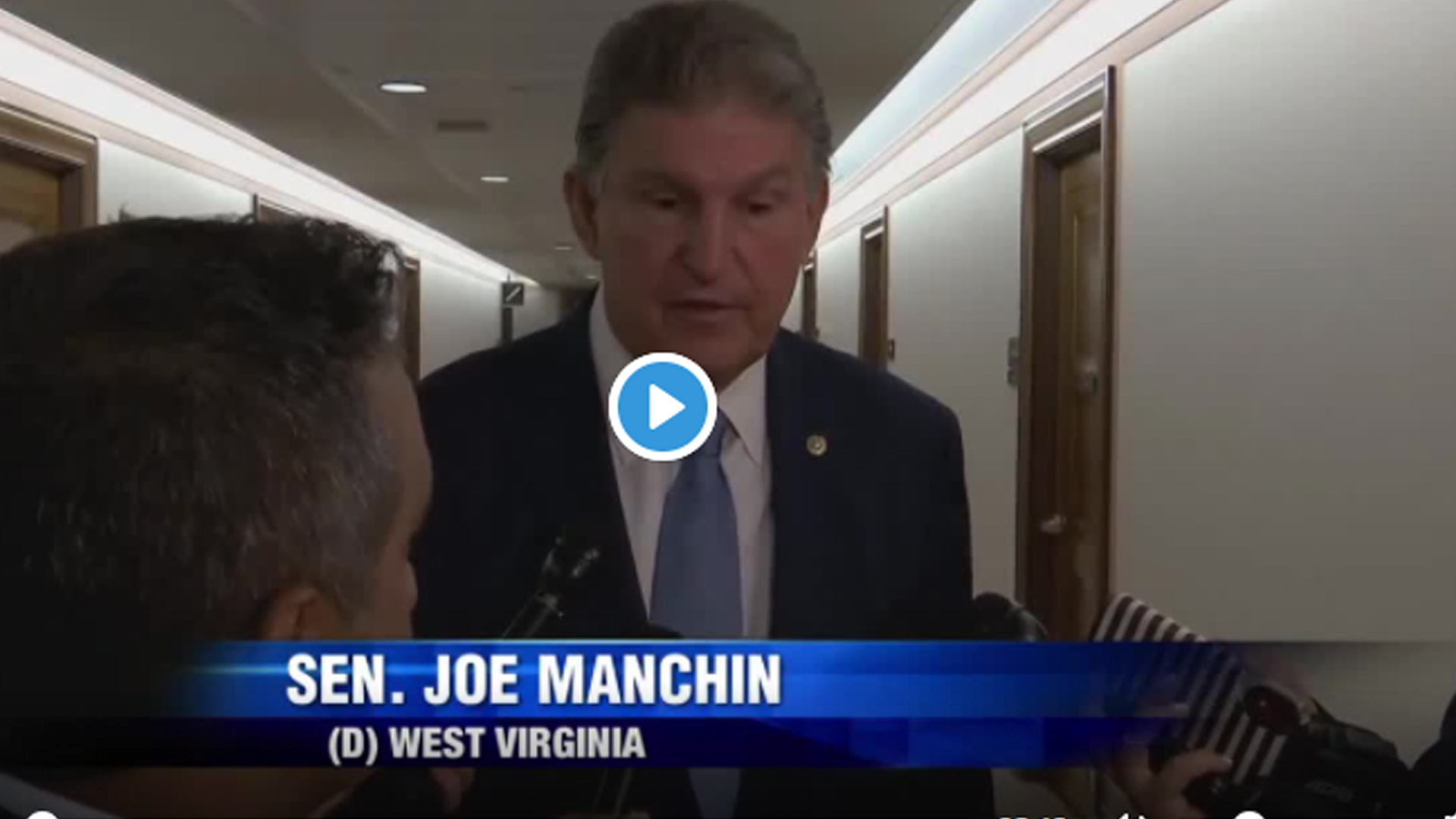 Late Thursday, President Joe Biden announced a bi-partisan deal had been struck on a 1.2 trillion dollar infrastructure bill. The measure includes funding for major projects throughout the Mountain State, ranging from new bridges to the Coalfields Expressway to the King Coal Highway.

U.S. Sen. Joe Manchin was on the negotiating team that was able to reach a deal. “The President’s negotiators were with us the whole time. I think we’ll get a good piece of legislation,” said Sen. Manchin in Washington on Thursday.

But while an agreement has been reached, there are still some lawmakers that will need to be swayed. As Sen. Capito toured White Sulphur Springs on Friday, she said more give and take is needed, but acknowledged she had not seen the full details of the deal just yet. “The pay-fors are difficult and I think they still have a lot more discussion to go on that.”

Still, Sen. Capito was optimistic that a deal could be reached that will provide much needed funding to the state, which would include a major broadband overhaul. “Broadband deployment (is a part of it.) It’s okay here, but you get farther out in the county and it becomes very spotty.”

The Senate is expected to return in July to iron out differences between the two houses and parties.